Who is standing up for human rights in South Africa?

When Americans want to fight back against Donald Trump, they turn to the ACLU. Where do South Africans turn, after events like the disastrous #SONA2017?

The weekend after Donald Trump enacted a sudden ban on travel and immigration from several countries, the American Civil Liberties Union (ACLU) received $24,164,691 from 356,306 online donations. This is an organisation that normally operates on a $4million annual budget.

NpEngage cites their ‘preparedness’ and ability to respond rapidly as key factors that led people to donate to them in record numbers. 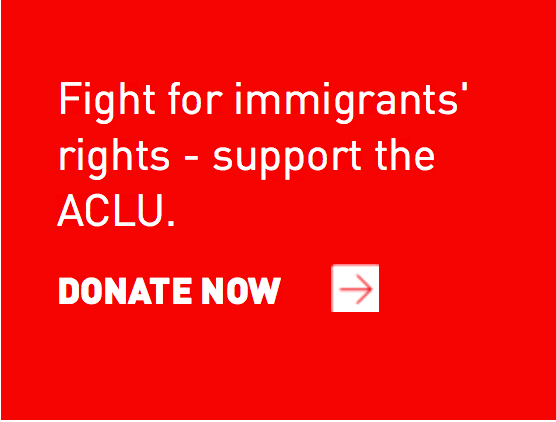 In contrast, after last night’s SONA debacle, and indeed the ongoing controversies surrounding the South African government, which NGOs can South Africans turn to? Where is the civil society response? Who are the drivers of actual change?

Similarly, which NGOs are fighting for justice for the victims of the Life Esidimeni tragedy? Solidarity, which is linked to Afriforum, announced that they will file a class-action lawsuit on behalf of the victims families, but  according to a Daily Maverick report, they have “not consulted the families and may be trying to take advantage of the tragedy”. So who is really standing up for the victims?

Recently, an American programmer found an innovative way to channel his frustrations with the Trump administration. He converted a Dash button (an Amazon device you press to instantly order, for example, more detergent when you run out) to automatically donate $5 to the ACLU every time he pressed it. In one week he’d already donated $30.

If we had such a device in South Africa, which NGO would step up enough to deserve our donations?

Stories for Good: A Guide for Nonprofit Storytelling

Mapping your online media strategy: A guide for nonprofits

Finding your way with online media: An implementation guide for nonprofits

Are we there yet? Evaluating your online media strategy for nonprofits